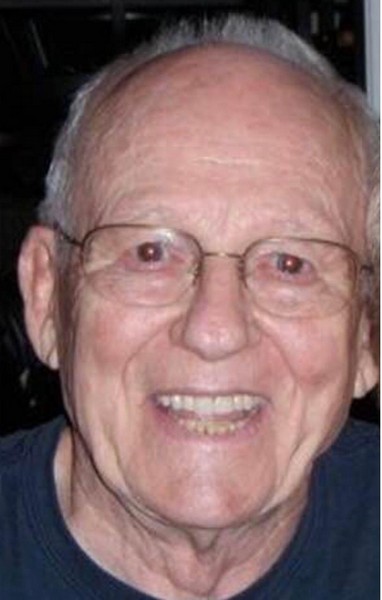 Kill Devil Hills- The remarkable life of John James Dozier, age 89, came to a peaceful end at his Kill Devil Hills home on June 3, 2019.  He was born July 2, 1929 in Norfolk, Virginia to Bertha and John Dozier. He married Betty Clare Hamilton in Norfolk on September 5, 1950. John served honorably in the Korean War as a brave US Marine. Stateside he was a devoted family man and successful salesman in the home building industry.

John is survived by his wife of over 68 years, Betty Dozier; his children Clare Dozier, Melissa Friedery and husband, John Friedery, and John Dozier, Jr.; and by his 4 grandchildren (Rachael, Mike, Lauren, Kristin) and 5 great-grandchildren. He was predeceased by his grandson Anthony Mazza.

The family is planning a memorial gathering back home in the Norfolk, VA area in the near future.