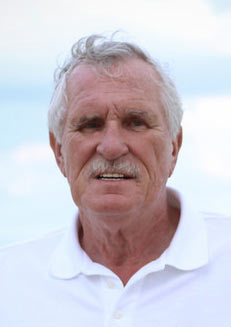 Corolla – John “Jack” Burke, 80, of Corolla, NC, passed away on September 7, 2021 in Nags Head, NC.  Born in Philadelphia, Jack raised his family in Voorhees, NJ where he was involved in local politics and various community organizations. In 2002, he retired to Corolla, NC, enjoying countless days on the golf course.  He also spent a great deal of his retirement traveling the globe and serving his community.

A service will be held Friday, September 10, 2021 at 1pm at Corolla Chapel. A funeral mass will be held in New Jersey at a later date. In lieu of flowers, please consider a donation to the Lower Currituck Food Pantry.

Expressions of sympathy and comfort are welcome via the on-line register at www.gallopfuneralservices.com.  Gallop Funeral Services, Inc. was entrusted with local arrangements.