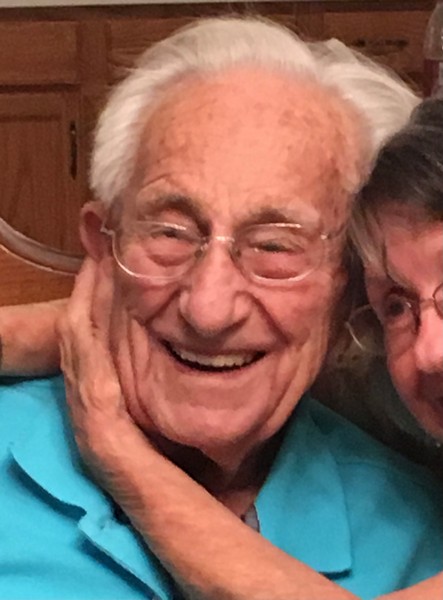 John was born on November 29, 1924 near Lancaster, Pennsylvania, relocating with his family to Portsmouth, Virginia as a young man. A World War II Veteran, John served honorably in the US Navy. Like many of the Greatest Generation, John spoke little of his service in the war, more apt to humbly say, “I just did my duty” when questioned about his service. He may, at most, mention manning the hot, noisy confines of a gun turret before drawing the conversation to the present and simply moving on.

Following his service to our country, John settled back on the Mid-Atlantic coast. Opportunities for work brought him to the OBX where his heart was forever captured by the quiet, friendly, culture of “God’s Country” as family and friends were so often to hear him claim. An excavation contractor for many years, John took great pride, and joy, to reflect on his part in developing what we now see and enjoy on the Outer Banks.

A founding member of the First Flight Lions Club, John valued his service to the community through the organization well into his later years. It was through his involvement with the Lions Club that John met his wife Carrie which set in motion many happy and devoted years together.

A memorial service is being planned for future date. Please express condolences to the family via the online register at www.gallopfuneralservices.com. Gallop Funeral Services, Inc. was entrusted with arrangements.