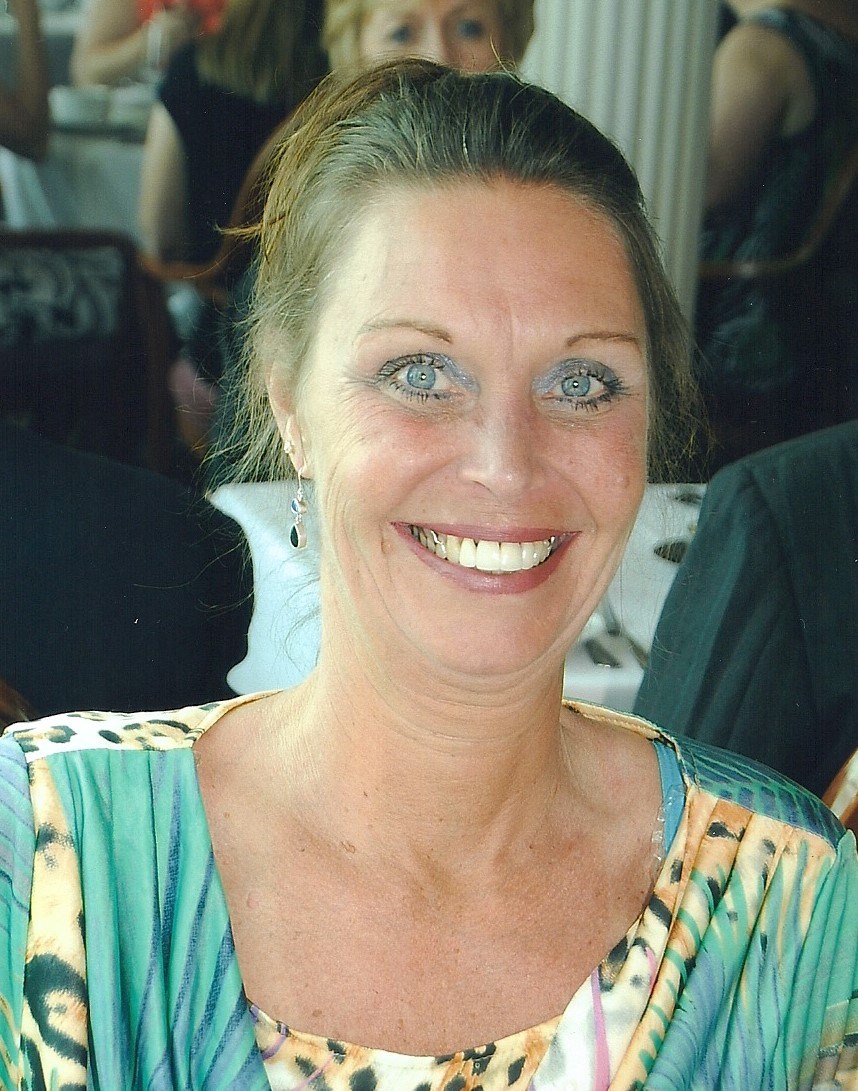 Jody is survived by her husband, Ron; her sisters, Barbara(Gary) Rosenthal of East Northport, NY, and Patricia(Jud) Buck of Bernville, Pa. She is preceded in death by her parents, Mary and Ken Glabach of Midlothian, Virginia and Mary Sue Glabach (Sister) of Sitka, Alaska.

Jody was born on August 22, 1959 in Detroit, Michigan. She graduated from Ferrum College.  Aunt Jody was adored by 9 Nieces and Nephews. Jody was an active member of the Corolla Chapel and often volunteered as a respite worker for people with dementia.

A memorial service is scheduled for 2 PM on Friday, December 8th at The Corolla Chapel 1136 Corolla Village Road, Corolla, NC.  Pastor Jim Southern and Edward Ponton will officiate the ceremony. All are welcome to attend and celebrate Jody’s life.

The Gibson family would like to thank the Corova Volunteer Fire and Rescue Department for all their efforts and dedication to our community.

Condolences can be sent to Ron Gibson PO Box 122 Corolla, North Carolina 27927
or expressed via the online register at www.gallopfuneralservices.com. Gallop Funeral Services, Inc. was entrusted with arrangements.