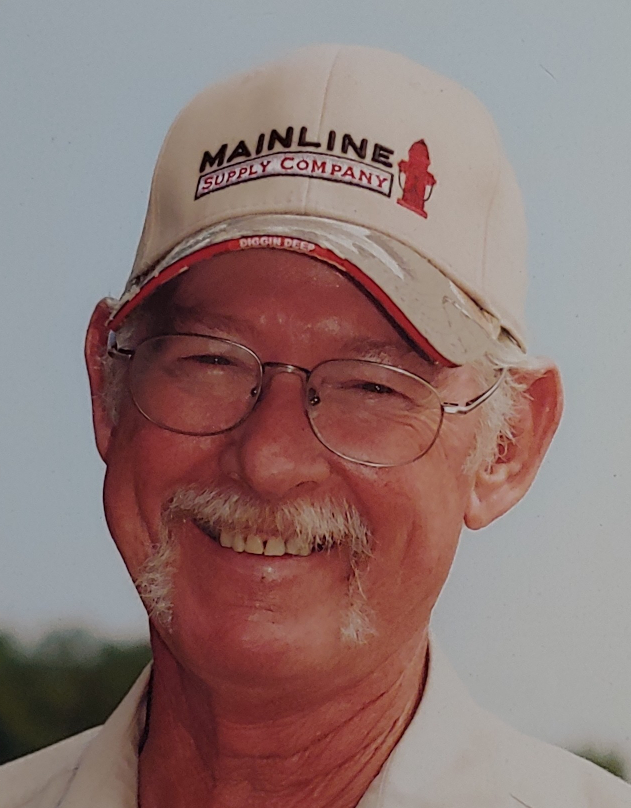 Moyock- Jerry F. Garrett died peacefully in Elizabeth City, NC May 22, 2021 at the age of 71.  Born June 14, 1949 in Norfolk, VA, Jerry was the loving son of the late Fred and Queenie Garrett.  He was also the brother of Marvin Garrett, Charles Garrett, Fred Garrett, and Randy Garrett; and two sisters, Norma Barnett and Joyce Olah all of whom preceded Jerry in death.

Jerry completed his education and went on to serve proudly in the United States Merchant Marines.  Through the skills he mastered partly in military training, Jerry eventually built a career as a professional heavy equipment operator. His skills were instrumental in the development of many large-scale projects in the Hampton Roads area.  Since retiring, he focused his love and attention on his family which he adored.

Jerry is survived by his devoted wife Janet Garrett of the Moyock, NC residence; two children, Charlene Eason (Craig) and Alan Forehand (Darlene); his five grandchildren, Cody Eason, Christopher Eason, Emilee Eason Tolbert (Jesse), Jeff Berry, and Hunter Forehand; seven great-grandchildren, Sadie, Lydia, Elijah, Cory, Bryson, Conner, and Willow; his sister, Marie Garrett Baker (Keith) of Florida, and many beloved nieces and nephews.  He had a special place in his heart for Sidney Lowe, Kim Gower, Violet Barnett and Paul Garrett whom he loved like his own children.  Also surviving Jerry are his two very supportive brothers-in-law, Vernon Garrett and Sidney Garrett who visited with him faithfully throughout his illness; his special friends:  Judy and Steve Neithamer, Calvin Oneal, and the PF girls who he thought of as his granddaughters:  Clara Beasley, Phyllis and Clarence Mays as well as many others.

The family extends special thanks to the staff of Sentara Albemarle who gently cared for Jerry from his time in the Emergency Department to the Intensive Care Unit. As Jerry requested there are no services planned and the family will honor his wishes for cremation.  Please express condolences to the family  at www.gallopfuneralservices.com.