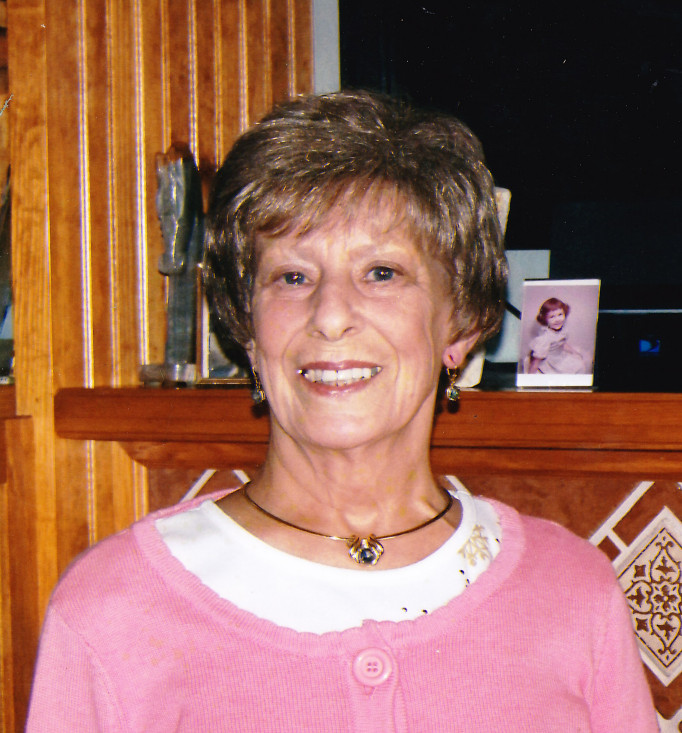 Stumpy Point – Jeanine passed away peacefully on May 23, 2017 at Peak Resources under the care of the Angels (nurses) of Dare County Home Health and Hospice team whom she and the family thought so highly of.

Jeanine was born in Colchester, Vt. on January 19, 1937. She was predeceased by the following: her father, Yvon Poulin, her mother, Jane Lavallee Poulin, brother, Charles Poulin, sister, Susan Tames and step-son John Receveur, Jr. She is survived by her husband, John Receveur, sister-in-law, Donna Poulin of So. Burlington, VT., and many nieces and nephews. She is also survived by three daughters, a son and one step-daughter. Debra Kellogg Wheeler and husband Rich of Lebanon, CT., Donna Kellogg Setschinsky and husband Bob of Colchester, CT., Laurie Kellogg and husband Thad Redmond of Manteo, NC., son Jeffrey Kellogg and Shari Nadell of Allentown, NJ., and step-daughter Marie Receveur Beall and husband Steve of Stumpy Point, NC.,

Expressions of condolence are welcome at www.gallopfuneralservices.com.  Gallop Funeral Service, Inc. was entrusted with arrangements.