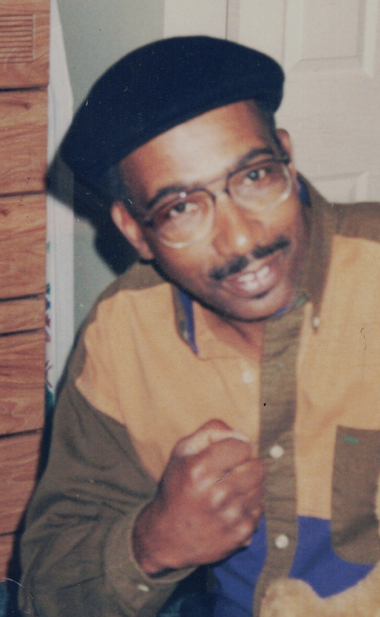 James lived in Greenville, NC for many years where he worked as a forklift operator.  Prior to that, he lived in Manteo, NC working for the Dare County Sanitation Division. In recent years, James moved back to Manteo to be closer to his family who assisted him through his illness.

In keeping with North Carolina law, the visitation and graveside service are local and strictly private. Floral tributes c/o Gallop Funeral Services, Inc. are welcome and will be displayed at the service. Please express condolences via the online register at ww