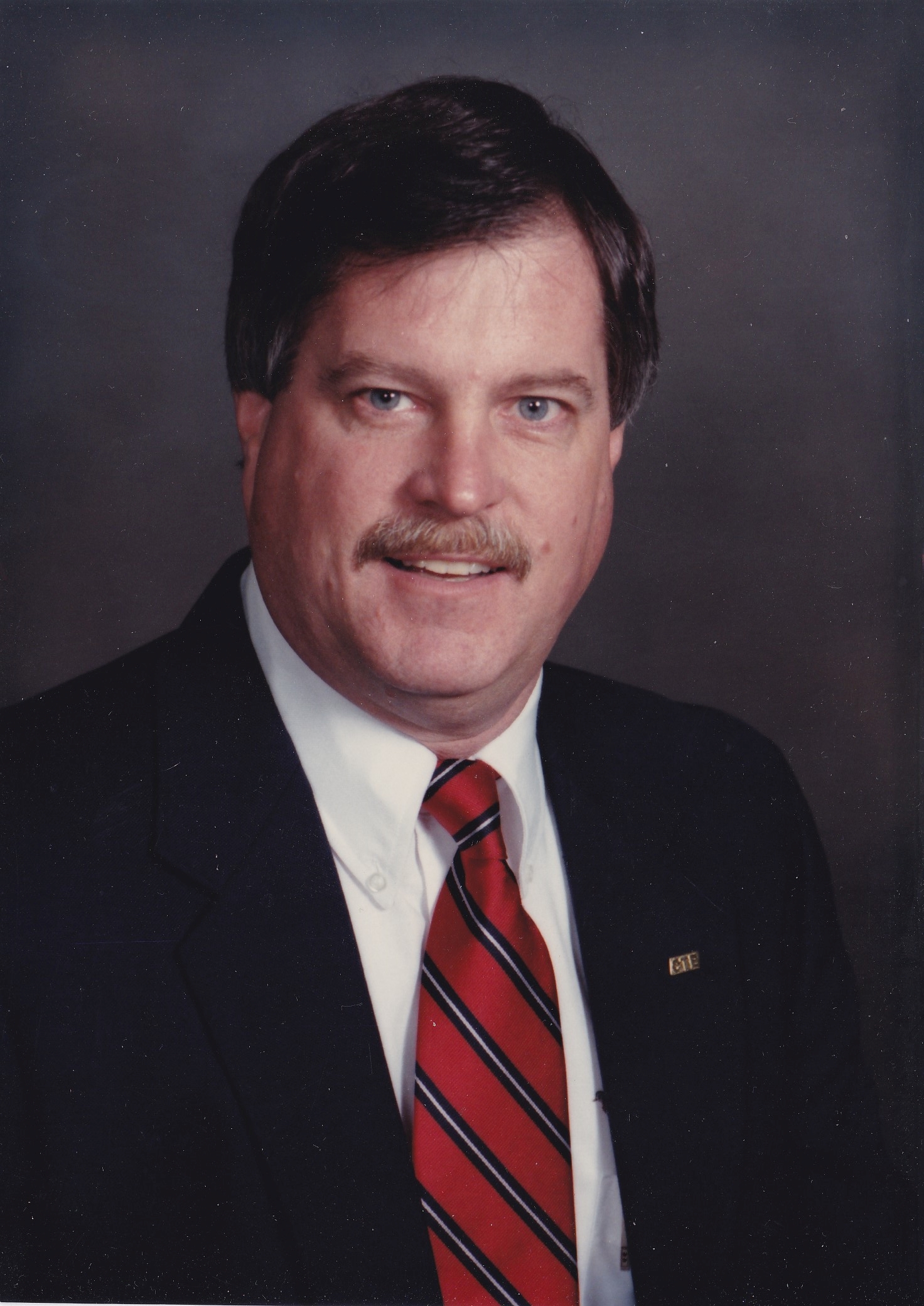 Coinjock – James (Jimmy) Grumman Clark passed from this world into the loving arms of our heavenly father on Thursday October 13,2016 after a very short but valiant fight against cancer.

A native of Virginia Beach, Va., Jimmy attended Hargrove Military Academy before graduating from Virginia Beach High School in 1966 and attending the University of North Carolina Wilmington. He served his country from 1967 to 1969 as a medical corpsman in the United States Army 1st Cavalry Air Mobile Division in Vietnam where he received The National Service Medal, The Vietnam Service Medal, The Vietnam Campaign Medal and The Army Commendation Medal.

Jimmy enjoyed a long and successful career in the retail automotive tire and service industry ending as the assistant manager of the Colony Tire store in Kill Devil Hills before retiring to a quiet and comfortable life in the community of Coinjock, NC. Jimmy enjoyed watching sports and “backyard mechanic tinkering” on his vehicles. Jimmy was a member of the Coinjock Baptist Church and served for a time as a church greeter welcoming members and guests alike.

Jimmy was predeceased by his father James Arthur Clark and his mother Lille Cates Clark. He leaves behind his sister Gayle Malvezzi and her husband Ralph Malvezzi, his brother David M. Clark as well as many other cousins, nieces and nephews along with a very loving church family.

A visitation will be held Sunday, October 16, 2016 at Gallop Memorial Chapel in Barco (4055 Caratoke Highway) from 6-8 pm.  The funeral with military honors will take place at 11am, Monday, October 17, 2016 at Coinjock Baptist Church with viewing one hour prior. After a reception at church, the committal and interment  will be at  2 pm at Colonial Grove Memorial Park, Virginia Beach, VA.

The family gratefully requests that in lieu of flowers, donations be made to the Leukemia & Lymphoma Society Co-Pay Assistance Program P.O. Box 12268 Newport News, Va. 23612.