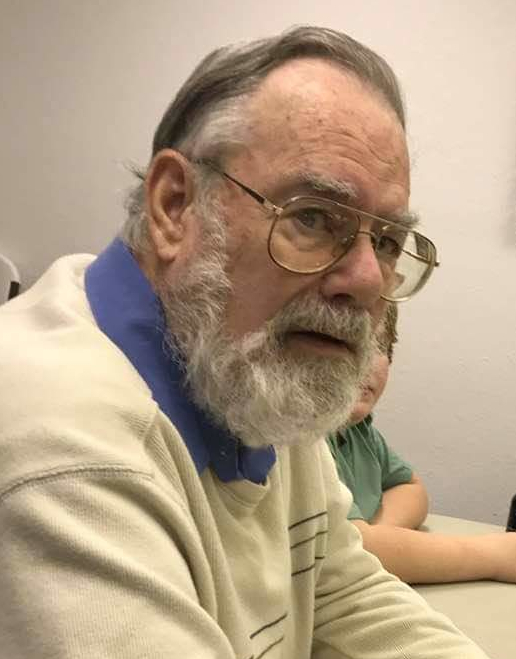 Grandy – Howard Davis, 77, of Grandy, NC passed away unexpectedly of natural causes at his home on July 7, 2020.

Howard was born April 14, 1943 in Portsmouth, Virginia. He served eight years in the United States Navy and retired from Albemarle Hospital as a clinical engineer.

Howard was an elder at Grandy Community Church. He was admired and respected by many, was a man of few words, but had a wealth of knowledge to share. He was a mighty man of God, a selfless man and counseled many during trying times. He will be truly missed.

He was preceded in death by his parents, Ray Davis and Patricia DeShone Davis; sister, Ellen Lewis; and brother, Gary Davis.

Howard’s wishes were to be cremated. A celebration of life will be held 5:00pm, Sunday, July 12, 2020 at Grandy Community Church.

To express condolences to the family please visit the online register at www.gallopfuneralservices.com. Gallop funeral Services, Inc. was entrusted with arrangements.