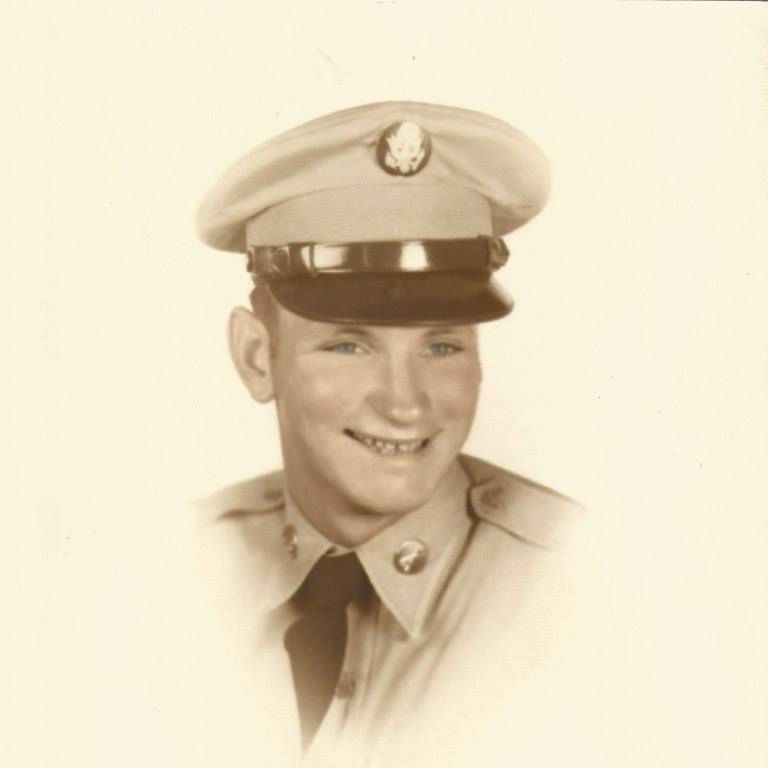 Gerald Clem Journey of Kitty Hawk, NC born in Montgomery, Alabama January 29, 1932 and passed on June 14, 2020. He was the son of Clem and Nettie Journey. Jerry Joined the Army in 1949 and served in the Korean War until 1952. After serving his country and being honorably discharged, he met the love of his life- Betty Lovell in Summertown Tennessee.  They were happily married for 67 years.

Jerry worked for American General Insurance in Gallatin, Tennessee and then moved to Petersburg, Virginia where he worked at Allied Chemical.  Afterwards he became a shop steward for the Teamsters. He campaigned (and won) to become Vice President of the Teamsters Union 101 from which he retired.

Never one to stay idle; Jerry and Betty Sue moved to the Outer Banks in the mid- eighties.  Jerry ended up starting a small business- Cottage Maintenance and Repair which he and his son, Tim operated from its creation until today.

Jerry had a love for his family, fishing, and many sports. He was preceded in death by his parents; his wife, Betty Sue Journey; his son, Randy Journey; and his brother, Bob Journey. He is survived by son,  Robert Journey of Hopewell VA; daughter, Lisa Vasquez (Alfonso) of Kitty Hawk, NC; and son, Timothy Journey (Tracy Banks) of Kill Devil Hills, NC, as well as three  grandchildren, two great- grandchildren and one great- great- grandchild.

The family would like to thank friends for the many phone calls and cards of sympathy.  Jerry’s service will be held Saturday June 20, 2020 at 4:00 pm at Gallop Funeral Chapel in Nags Head.

To express condolences to the family please visit the online register at www.gallopfuneralservices.com. Gallop funeral Services, Inc. was entrusted with arrangements.