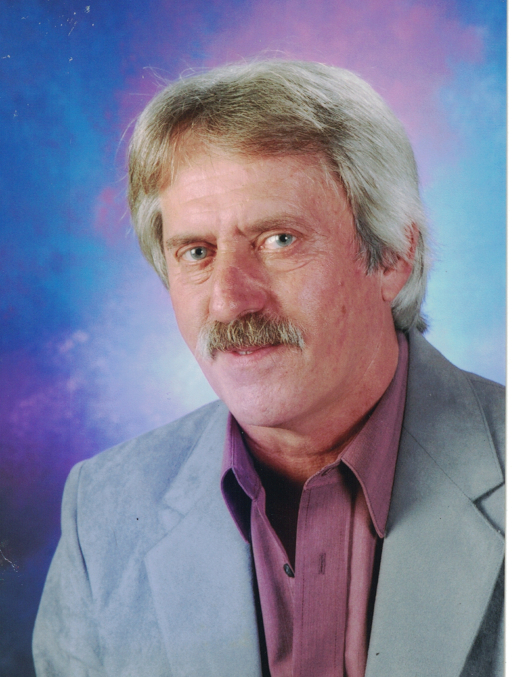 We are confident, I say and willing rather to be absent from the body and to be present with The Lord.

Manns Harbor- Frederick J. Massie, Jr. or “Fred” as most knew him, passed away at home December 14, 2019 after battling a long illness.  Fred was 71 and born in the Broome County, NY area. He was predeceased by his father, Frederick Massie, Sr. and his mother, Mary Hall Massie.

Fred was a man of great faith. He served his country honorably as a sergeant in the Unites States Air Force during the Vietnam War Era. Fred worked for many years in information technology (IT) and always enjoyed working on his computer and was an avid reader. His passion was music which he expressed through playing several instruments including the accordion, the banjo, and the guitar.  Fred was also was a marksman and enjoyed target shooting.  He served the Outer Banks Gun Club as past 2nd VP and past secretary.  Most of all Fred was a loving and devoted husband.

The family is hosting a celebration of Fred’s life Saturday December 21, 2019 at 2 pm at the Outer Banks Gun Club. Please express condolences to the family via the online register at www.gallopfuneralservices.com.  Gallop Funeral Services, Inc. was entrusted with arrangements.