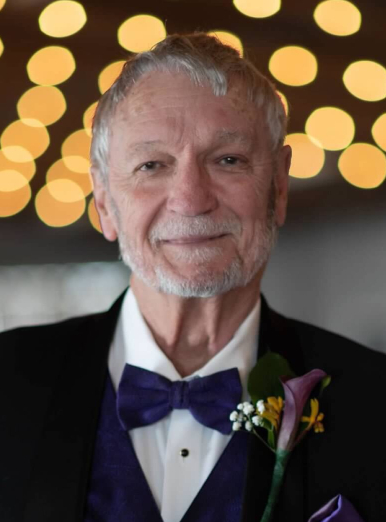 Grandy – Edward Stanley Rakowski, 74, passed on November 26, 2020 at home with his family at his side.  He was born on February 21, 1946 in Norristown, PA.  Ed graduated from Bishop Kenrick Catholic High School in 1964.  He went on to receive a bachelor’s degree from the University of Villanova in 1968. Ed proudly served his country in the Army. He was recognized for meritorious performance while serving as mechanized infantry rifle platoon leader and executive officer with the 4th battalion 54th infantry, 194th armored brigade of Fort Knox, KY.  He was deployed to Korea during the Vietnam War with the 32nd infantry battalion and was honorably discharged in 1971.

Ed worked in management at AFG and Citsteel until retiring and becoming an entrepreneur in the pool service industry.

He married Nancy Merrihue in 1989 and they settled in the Outer Banks of North Carolina.  Ed was a loving and caring father who, throughout his life, helped to raise two sons, Kevin Rakowski (Laurie Rakowski), Andrew Rakowski (Andrea Rakowski); one daughter, Kimberly Rakowski Bart (Luke Bart); two stepdaughters Jennifer Carlsen (David Carlsen) and Kristen Kruithof (Brian Kruithof). Ed is also survived by a sister, Lorraine Dorsey (George) and many grandchildren and granddogs.

A Celebration of Life at their home Friday, December 4, 2020. Visitation between 2-7pm with COVID guidelines followed.  In lieu of flowers consider donating to the American Cancer Society on behalf of Ed.