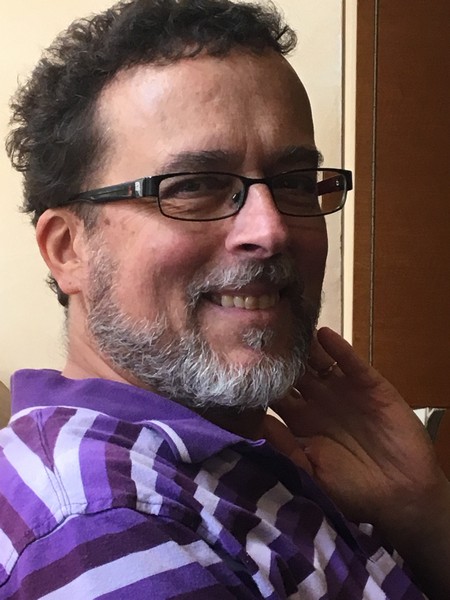 Edward Ciborowski, a retired Information Specialist, of White Plains, NY, died on Saturday August 26, 2017 in Nags Head, NC, after a 2 year struggle with brain cancer.  He was 61.

He was a resident counselor at Covenant House.  For fifteen years, he was a Social Worker at Cancer Care Inc. where he provided counseling services.  He later became an Information Specialist at the Leukemia & Lymphoma Society at its headquarters in White Plains, NY, where he worked for fifteen years.

His wife of 29 years, Donna B Goldbloom, and sons, Daniel of Elmsford, NY and Adam of Buffalo, NY, survives him.  He is also survived by his mother, Stella Ciborowski of Jersey City, NJ and sister, Dorothy Zarsky of Summit, NJ.

Throughout his life, Ed was an avid reader, with a great interest in literature, history, social sciences, politics and world affairs.  He loved music and his tastes were eclectic.  He enjoyed live concerts with his friends and family.  He loved sports and was a Yankee fan.  He maintained lifelong friendships with many of the people he met at school and at work.