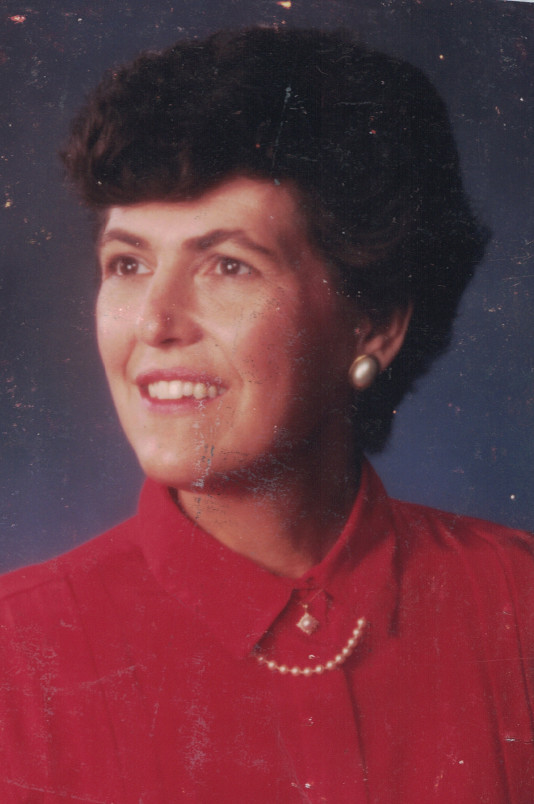 Donna was born in Rochester, New York to the late Madeline and Patsy DiCesare.
.
She attended Rochester Business Institute and worked for Eastman Kodak Company. She studied and obtained her Certification as a Master Film Planner. With those skills she was responsible for planning all 35 millimeter Kodak film for Walmart and Walmart warehouses. After 35 years she retired in June of 1999.

In retirement Donna visited many of the United States National Parks and enjoyed
working for 2 years from May until October as a receptionist in the Grand Canyon South Rim, Lodges.

She volunteered at the Outer Banks Hospital since it opened in 2002. She completely relished her volunteer work in the gift shop. She was focused on organizing and a arranging a pleasing presentation of the merchandise on sale.

She always was a sewer, an art she learned from her Mother. When she came to the Outer Banks in 2001, to be closer to her Sister, she took up Quilting and joined a small group of women who met in their homes and got together for quilting, lunch, and conversation.

More ladies joined the group and as the group grew and outgrew personal homes they met at different Outer Banks locations. They eventually settled for the “old schoolhouse” in Wanchese.  Since they were always traveling they named themselves “The Bag Ladies”. The “Bag Ladies” became her best friends and her extended family on the Outer Banks. She loved them all.

She enjoyed summers at her small cottage on Lake Ontario. She frequently walked the beach, gardened and was always preparing treats for campfires with her Grandchildren. Donna loved to garden, always planting flowers and tending to her flower gardens.

Because of her Quilting hobby, her home and her families and friend’s homes are filled with quilts, wall hangings, place mats and other assorted quilted items that will serve her family as special fond remembrances of her.

Donna was a lovely, beautiful, woman, a marvelous, loving wife & bride, and a kind and friendly person to everyone. She was loved by all her family and loved all her family immensely. She appreciated her friends and enjoyed their company.

People who met her enjoyed the beauty of her smile and her caring attitude. She was a special person who made the world brighter and better.

A celebration of life will be held 11am, Saturday, July 7, 2018 at the Wanchese Community Building (Old School House) in Wanchese, NC. In lieu of flowers, donations in Donna’s name may be sent to Shriners Hospital for Children, 2900 Rocky Point Dr., Tampa, Florida 33607.