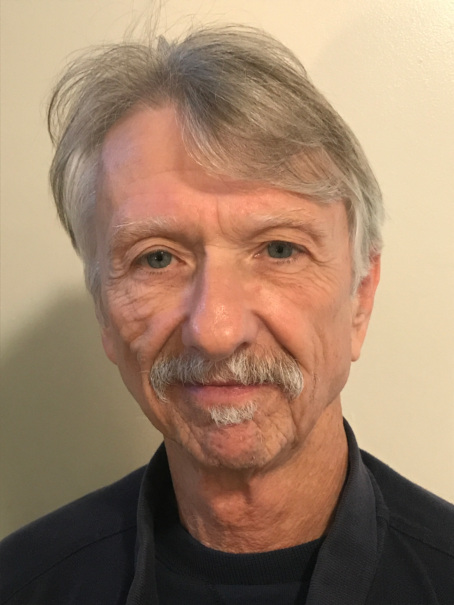 Dave started as a music education teacher, but quickly found his calling as editor of several radio and TV trade publications. He began as Manager of the Broadcasting Yearbook, and then spent 22 years working for Radio+TV Business Report, where his quick-witted and often hysterical headlines were renown.

Dave was a gifted trumpet player. He was a two-time winner of the John Philip Sousa Award, made Maryland All-State Band, and played the jazz and wedding circuits of DC. During his last few years, he was the star trumpet and flugelhorn player for Just Playing Dixieland, a Dixieland band based in the Outer Banks, NC.

Dave loved the ocean and the beach. He relocated with his family from Northern Virginia to the Outer Banks, NC, in June 2008. While there he made many friends with the Outer Banks’ locals as a customer service manager at Walmart. His time playing with Dixieland established him as one of the premier trumpet/flugelhorn players in the area.

Dave battled cancer in 2009 and successfully lived another 10 love- and laughter-filled years. His sense of humor was legendary, as was his compassion for humankind.

A celebration of life will be held at a later time. If you can, please donate to the American Cancer Society. Condolences to the family may be expressed via the online register at www.gallopfuneralservices.com. Gallop Funeral Services, Inc. was entrusted with arrangements.