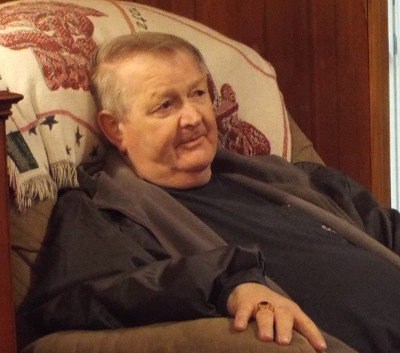 Churches Island – David Cornelius Myers of Churches Island, NC was born March 23, 1943 and passed away on November 1, 2017 at Va Beach General Hospital.  David retired from Norfolk Naval Shipyard with 31 years of service.  David also worked for the Currituck Co ABC stores, served on the Currituck Liquor Board and played bridge avidly at the Currituck County Senior Center as well.

He is survived by his wife Delores Carter Myers of 48 years, his oldest son James W. Myers and his wife Dee of Norfolk, VA, his son Bradford C. Myers of Greenville, NC, his daughter Jacqueline A. Myers-Payne and her husband Greg of Churches Island as well as his grandson Samuel R. Gary of Wilmington, NC, and his sister Jerimae M. Canterbury and her husband James of Chesapeake, VA as well as several nieces and nephews.

The family has chosen not to have a funeral at this time but will have a Celebration of Life Memorial Service to be announced at a later date.  Due to not having the funeral immediately, the family requests in lieu of flowers, memorial donations can be made in his name to either the WATERLILY FIRE AND RESCUE STATION 2 or to CHILDRENS HOSPITAL OF THE KINGS DAUGHTER.

Friends and family are welcome to visit at Jackie’s residence throughout the day today.