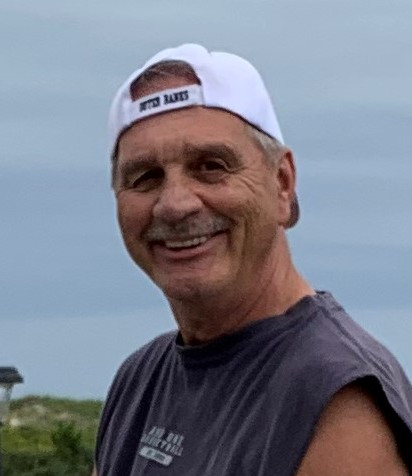 David grew up in Darby, Pennsylvania, the second born to Charles and Jean Riley. David is a veteran of the Vietnam War, where he served two years with distinction in the Army, serving in the legendary 11th Armored Cavalry Regiment, also known as the Blackhorse Regiment. He received commendations for his dedication and bravery including the National Defense Service Medal, Vietnam Service Medal, Army Commendation Medal, and the Vietnam Campaign Medal. The discipline and patriotism he learned in the Army never left him as friends and family will attest.

He was married to Cathleen Ann Riley for 42 years, before her untimely passing in 2015.  He was a long-time manager at the 30th Street Station of the United States Postal Service in Philadelphia, Pennsylvania. After retirement, David worked part-time as a crossing guard for the Upper Darby School District, where he resided, and he had his own fan base amongst the children he watched over.

David is survived by his only son, Keith David Riley.  David was a loving father, husband, brother, brother-in-law, uncle and friend and will be missed terribly.  David leaves behind many family members and friends who take solace in knowing that he spent his final moments with his son Keith, on the beach in his favorite place on earth, and that he saw his beloved Philadelphia Eagles win the Super Bowl, finally.

Services will be held on Sunday, September 29th, at 10 a.m., at the Williamsburg Chapel at Arlington Cemetery in Drexel Hill, and he will be interred with military honors, beside his wife Cathleen.  In lieu of flowers, donations may be made in David’s honor to the 11th Armored Cavalry Veterans of Vietnam and Cambodia Scholarship Fund, C/O Ollie Pickral, 571 Ditchley Road, Kilmarnock, VA 22482.

Condolences to the family may be expressed via the online register at www.gllopfuneralservices.com. Gallop Funeral Services, Inc. was entrusted with local arrangements.