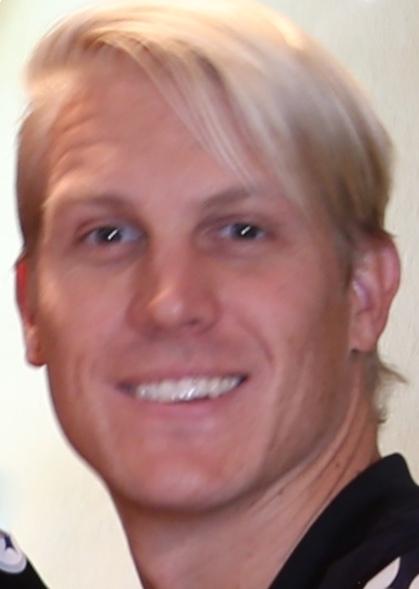 Kill Devil Hills – Daniel Morgan Lane, or “Morgan” as he was lovingly known, left this earth tragically doing what he most loved, flying, June 27, 2018 in Manteo, NC.

Morgan was born in Pittsburgh, PA, March 11, 1983. Raised in The Glenn, Morgan’s childhood was full of laughter, friends and music. Following his high school graduation, Morgan attended CCBC and later completed his bachelor’s degree at Robert Morris University in Pennsylvania. Pursuing his passion for flight, Morgan entered the United States Air Force, earning his pilot’s wings and eventually retiring as a captain.  In recent years, Morgan enjoyed traveling, surfing, camping and boating.  Until the time of his untimely passing, he was employed with a local air tour company based in Manteo.

Left to cherish Morgan’s Memory are his parents, Gerry and Nancy Lane of Duck, NC; one brother, James Lane (Jennifer) of Los Angeles, CA; his uncle Bob and Uncle Mike; Aunt Kathy, Aunt Mary, and Aunt Candy as well as his cousins and extended family members. Also surviving is his loving family from The Glenn, his Air Force family, numerous devoted friends, and lastly his furry children, Kelev and Virgil.

The memorial service with full military honors will be held ocean front at the Lane residence in Duck, Tuesday, July 3, 2018 at 5pm. In lieu of flowers, the family gratefully welcomes memorial donations in Daniel M. Lane’s memory to Wounded Veterans or to an animal shelter of your choice.