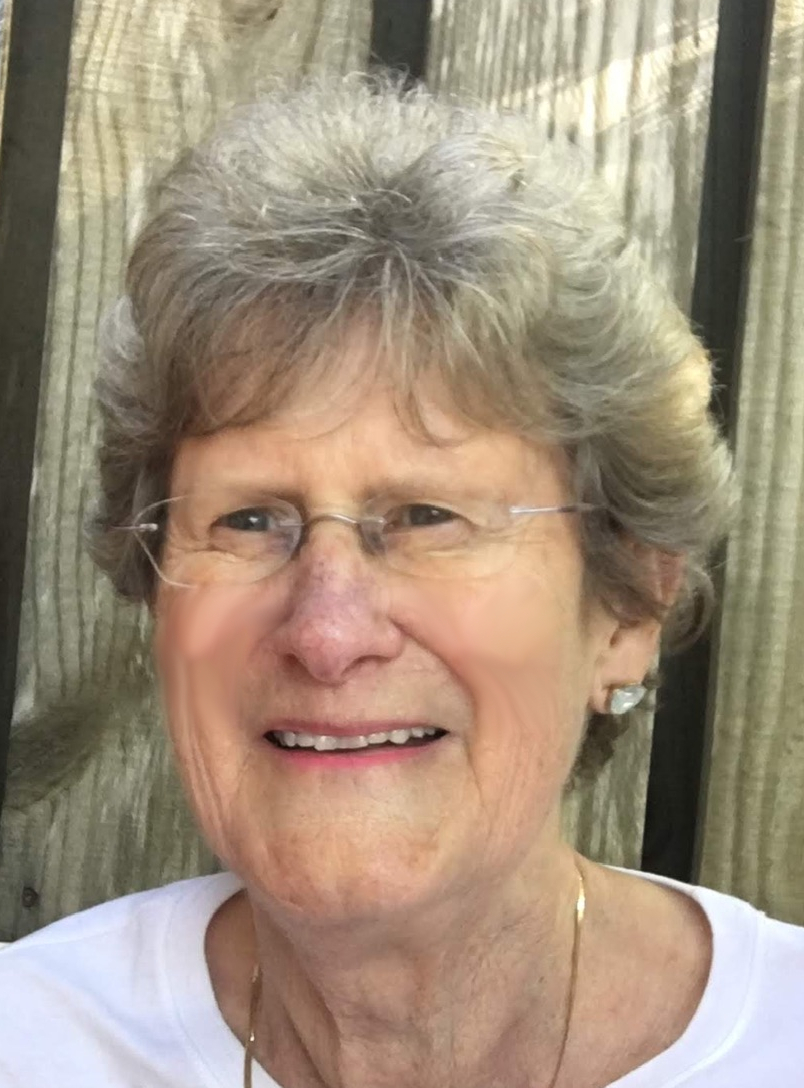 Constance Eloise Cogger passed into Gods hands September 3, 2020. She was born on July 8, 1937 in Minden/Hildreth, Nebraska. Connie was the Daughter of Reverend Henry Dumler and Elsie Margueritte Paulsen, sister to Kenneth Dumler, Martin Dumler, Corinne Weyhrich, and Elsie Holtzen. She is survived by her older brother Richard, her husband Bill Cogger and daughters, Janine Macomber, Julie Robinson, and Caroline Francese, and their spouses Paul, Rex, and Tony. She is also survived by her grandchildren Kelcie Macomber, Emily Robinson, Ian (Will) Macomber, Drew Robinson, Amanda Macomber, and Rocco Francese whom she cherished.

Born and raised in Davenport, NE, Connie attended Davenport Community High School. As an accomplished soprano singer and daughter of a Lutheran minister, she competed in local singing competitions and was a member of the church choir. Following high school, Connie attended Midland College in Fremont, NE and earned a Bachelor of science in Nursing from the University of Nebraska at Omaha. After graduating in 1960, she began working as a full-time nurse in Denver, CO, Rome, NY, and Arvada, CO. She took a break to raise her three daughters and re-entered the workforce as a hospice care nurse in Boca Raton, FL at Hospice by the Sea. She retired in 2002 and relocated to Southern Shores in the Outer Banks, NC. She was an active member of her church, and its choir at Grace Lutheran by the Sea and was a member of the Outer Banks Choir.

Connie was generous, funny, and beloved by her friends and family. Her compassion for those less fortunate was central to her beliefs and she was a fervent supporter of the Lutheran World Relief Fund charity. Her sense of humor, infectious laugh, and love of family created many unforgettable and precious memories, vacations, and celebrations. Connie lived an amazing life and she created a legacy to be proud of. Throughout a lengthy illness, and the challenges that come with aging she maintained her wry sense of humor and knowing smile up until her parting. Her family takes comfort in knowing she is whole again and with loved ones who went before her, as well as her Lord and Savior who were central to her life.

A well-attended memorial service was held at Grace Lutheran on September 6, 2020. An additional celebration of life will take place in Southern Shores, NC in early October. She will be interred in Davenport, NE when the COVID virus subsides.

Donations in lieu of flowers can be made in Connie’s memory to the Lutheran World Relief fund directly via https://lwr.org/, via phone at 1.800.597.5972 or direct mail: PO Box 17061 Baltimore, MD. 21297-1061. Kindly designate in Memory of. Arrangements for burial were entrusted to Gallop Funeral Services, Nags Head, NC.