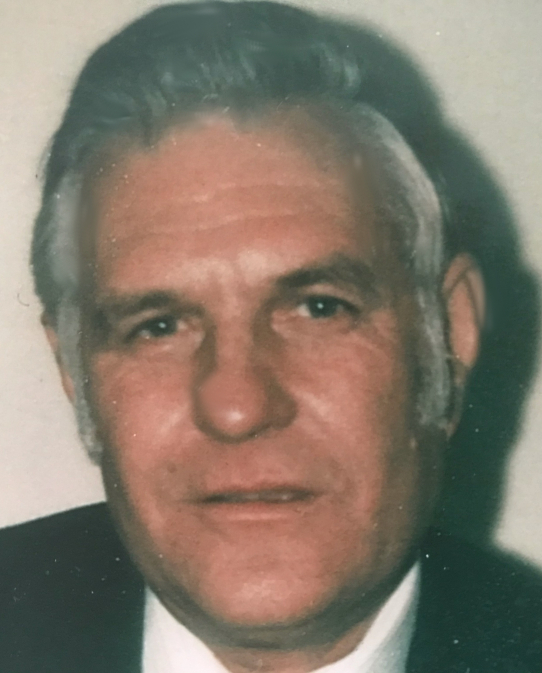 Hatteras – Clifton Elwood Austin, Sr., 85, passed away at home in Hatteras Village, NC on August 7, 2020. The son of Clifton Jones Austin and Virginia Austin Johnson, Clicky was born in Ashbury Park, NJ where his father served in the Coast Guard.

Clicky graduated from Ocracoke School where he met the love of his life, Susan Spencer Austin. He was employed for 33 years with C.H. Electric, 13 years as manager. After retiring, he purchased a boat and finally got to go fishing and crabbing.

A special thank you to Hal, Robbie, Hali, Tommy, Merrell, Tom and Analee, Bruce and Angel, and especially to Debra, who was our guiding angel through his journey. Thank you also to Dr. Hodges, Dare County Home Health and Hospice, as well as all the helpful friends and neighbors.