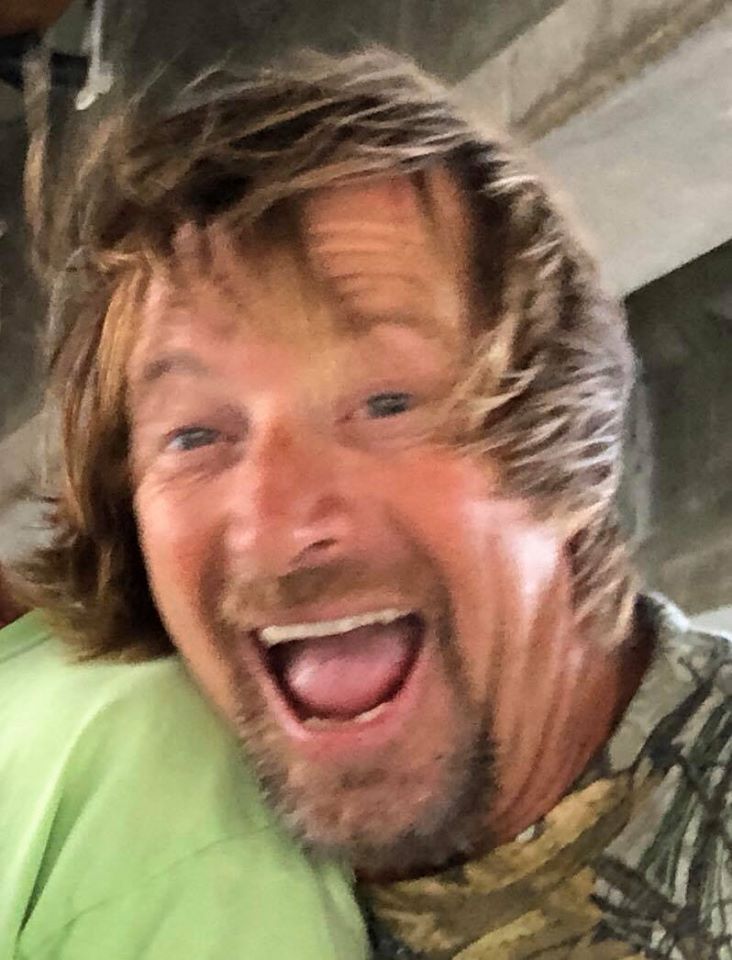 Nags Head- Christopher M. Fincham passed away November 6, 2019 loved and at peace in Chesapeake, VA. He was 50.  Chris was originally from Culpeper, VA, the son of the late Jesse J. Fincham and Pansy Fincham. He was a landscaper by trade.

As he wished – Chris will be cremated, and plans are pending for services locally and in Culpeper. In lieu of flowers, the family would be grateful if memorial tributes in Chris’ memory are made to Interfaith Community Outreach (ICO) in Kill Devil Hills, NC.