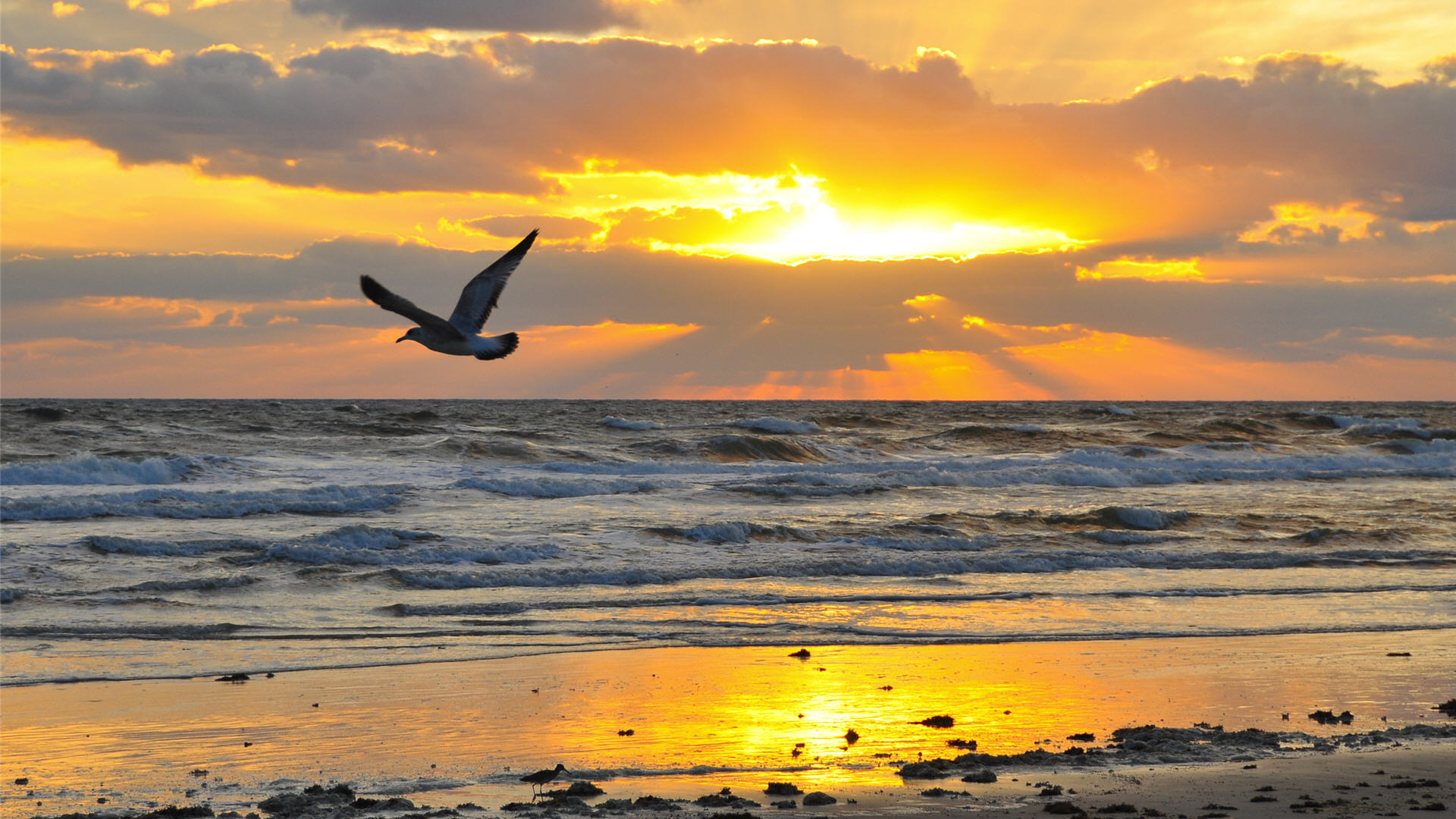 Nags Head – Charles P. Kenison died on April 23, 2019 in his home on the Outer Banks surrounded by his family.

Charlie was born on November 17, 1930 in Ridgefield Park, New Jersey, and lived a full, active life.

He served in the U.S. Army and graduated from Montclair State University. He worked most of his life in Pompton Lakes schools, first as an industrial arts teacher and track coach at the High School and then, as a guidance counselor at Lakeside Middle School.

He loved music and had a band in his early days called Charlie’s Melody Makers. A passion for adventure led him to spend his life skiing, hang gliding, sailing and fly-fishing. With his wife, Lois, he was often found on golf courses on the Outer Banks, Vermont and around the world.

Charlie is survived by his three sons, Chuck and wife Doreen; Scott and husband David; Bruce and wife Carolyn; grandchildren Parker and Brianna; and his dog and constant companion, Winnie. He is preceded in death by his wife, Lois; his brother, Robert.

A memorial service will be planned in the future. In lieu of flowers, please send donations to Second Chance Animal Center, 1779 Vermont 7A, Arlington, VT 05250.