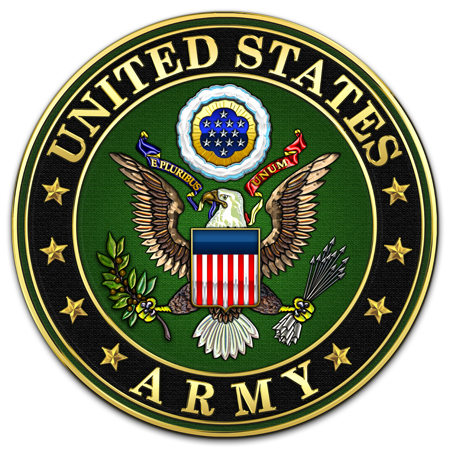 Poplar Branch – Charles “Bubba” Brooks passed away on the morning of March 6, 2019 at home.  He grew up in Norfolk, Virginia, the son of Charles and Stella Brooks.  Bubba joined the United States Army when he was 17 years old and was stationed at Fort Bragg, NC in the 82nd Airborne Division.  He was a member of Local 79 Iron Workers Union for 50 years.

He is survived by his wife of 51 years, Elaine; two sons, Larry H. and his wife Kim and Charles H. Brooks;  his brother, Larry G. Brooks and wife Debbie; four sisters, Phyllis and husband Brandon Lea and Sandi Soule, Lisa and Brenda Brooks.  Also surviving are four grandchildren, Colby, Whitney, Jason and Chad Brooks and wife, Savannah; three great-grandchildren, and a host of other relatives, in-laws, and extended family members and friends.

The memorial service will take place at Jarvisburg Church of Christ, Wednesday, March 13, 2019 at 1 pm with Pastor Tom Hunt officiating.