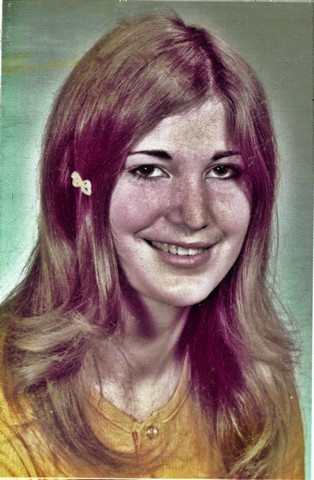 Grandy – Catherine Ann Dowlin, 63, of Grandy, NC passed away due to complications from colon cancer on Tuesday, January 7, 2020.

Cathy was a feisty woman, who liked things just so.  From early on, she had to be strong — and she always was, having had a big hand in raising her younger siblings.  She had worked locally in the service industry for over 30 years.  Catherine had a will to live up until the end, but cancer is merciless.  Her brother, Michael Pollard succumbed to the same disease in 2016, and a sister survived breast cancer with a mastectomy just months ago.  Four of her sons are now without a living parent.

In fall of 2014, all of her sons – who have a 20-year age span – and some of the grandchildren and sister Peg had occasion to gather at Cathy’s home for a week, to celebrate their matriarch.  It was a unique, rare occurrence and a time for much joy for Cathy.  The boys and their kids had been visiting in recent months since Cathy’s health began to deteriorate and are grateful they got to spend more days with her before she passed.

Cathy grew up in suburban Detroit; Roseville, MI.  She lived for a time in St. Petersburg, FL, where her first son Jesse, was born, before relocating back to Flint, MI, where Wes and Shane began life.  Her youngest two, Brice and Adair were born in the Outer Banks area of North Carolina, where Cathy eventually gravitated to.  It’s a place she felt she was finally “at home”.  Once here, she ground her heels in and refused to leave again.  All of her sons finished school locally, in North Carolina.

No services are planned at this time.  Please express condolences to the family via the online register at www.gallopfuneralservices.com.  Gallop Funeral Services, Inc. was entrusted with arrangements.