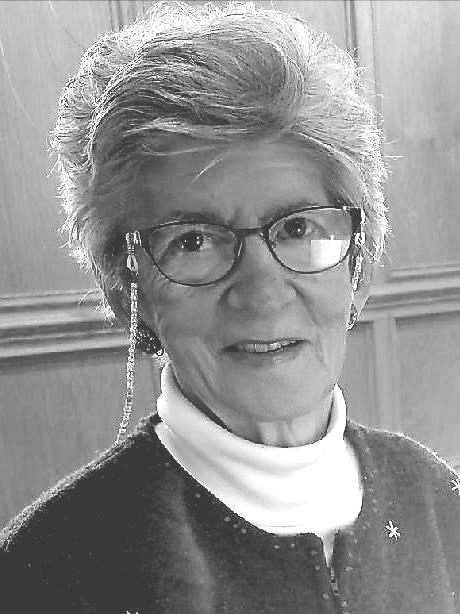 Carrie Lucille (Heckart) Walls died following a brief illness on April 7, 2018. She was a lifelong resident of New Castle, Pa., until moving to North Carolina’s Outer Banks in November of 2016, where she recovered from several health problems.

As a child, she was a member of the Heckart Sisters Trio, accompanied at civic and church events by her mother. During her lifetime, she worked in the office of the former Smith’s Cleaners; attended Western Union School in Washington, N.J.; and conducted tours at Shenango China. She was a member and past president of New Castle Music Club, a “Messiah” soloist, 50-year member of the Order of Eastern Star #105 and #180, board member of the Order of Rainbow’s New Castle Assembly #1, member and officer of The Wimodausis Club, and chairperson of Union High School’s annual All-School alumni reunions for 20 years. A former member of First United Methodist and Second United Presbyterian Churches, she was a member of Northminster Presbyterian Church.

After her relocation, she attended Kitty Hawk United Methodist Church with her family and actively participated in GEM (Gentle Expert Memorycare) events such as Harmony Café and Dare County Arts Council workshops, where this February photograph was taken.

A celebration of life will be held at 11 a.m. on Saturday, April 14, at the R. Cunningham Funeral Home, 2429 Wilmington Road, New Castle, Pa.; burial will follow in Graceland Cemetery. At the request of the deceased, in lieu of flowers, memorial donations may be sent to The Wimodausis Club in care of the Scottish Rite Cathedral, 110 East Lincoln Avenue, New Castle, Pa., 16101 or to GEM, 12 Juniper Trail, Southern Shores, N.C. 27949.