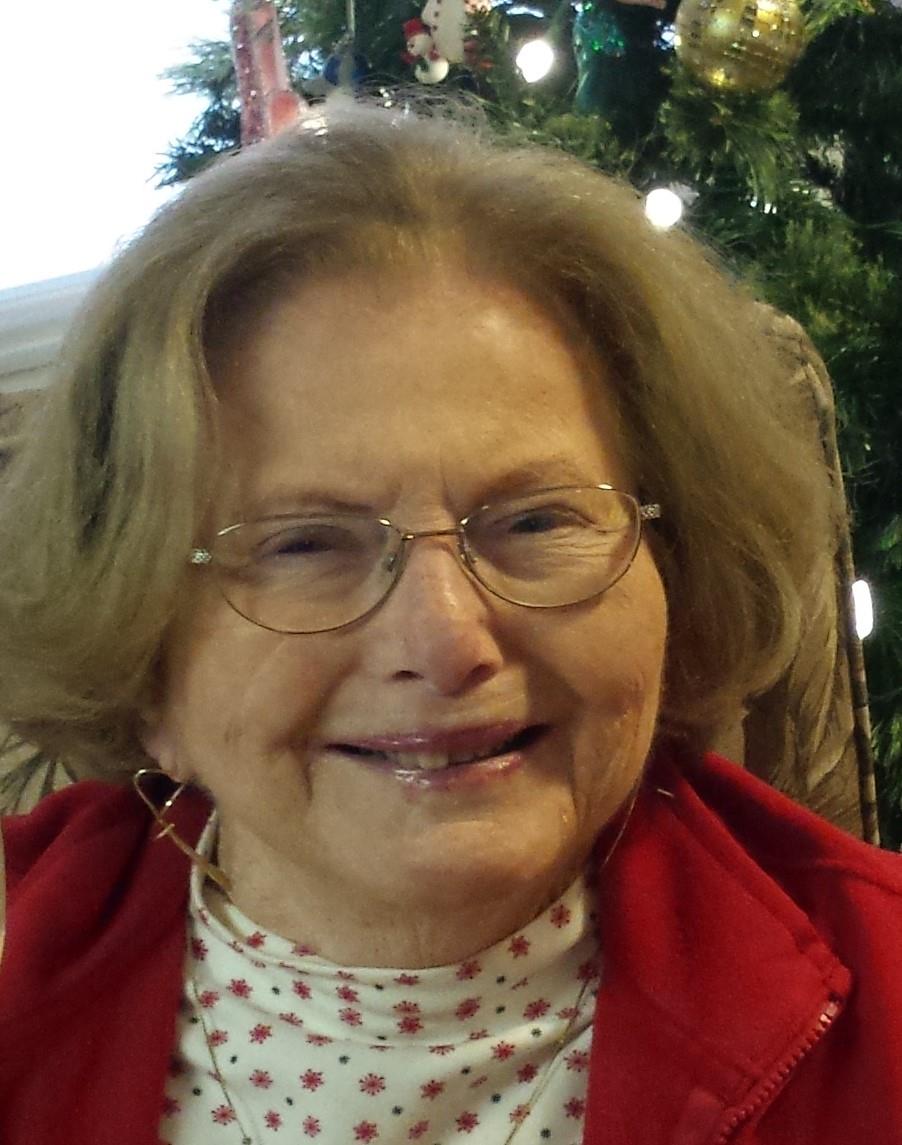 Mrs. Carole Ruth O’Connor Burchett passed peacefully in Norfolk, Virginia on January 19, 2019 surrounded by loving family.  Mrs. Burchett was born in Newark, NJ on December 4, 1941 to Roger and Ruth O’Connor.  In the days before antibiotics were widely available to treat common childhood diseases such as strep throat, she survived a severe bout of rheumatic fever as a young girl.  She went on to enjoy the life of a New York City teenager with day trips to Manhattan and summers at the Jersey Shore before graduating from Clifford J. Scott High School in 1959 followed by a diploma from the prestigious nursing school at the Hospital of the University of Pennsylvania in 1962.  At the time she was about to graduate, the University of Kentucky was just starting its medical school and recruited a prominent Philadelphia obstetrician to head its obstetrics program.  She was hand-picked to come to Lexington, Kentucky and was one of the first nurses at the University of Kentucky College of Medicine.  At UK, this Ivy League nurse from the New York area met a young medical student from Johnson County, KY.  Love was certain and on October 24, 1964 she married Troy Lincoln Burchett, M.D.

Mrs. Burchett had a strong commitment to civic causes.  In 1965, the young couple were residing in Atlanta, GA while Dr. Burchett was completing his internship.  At that time, she was working as a very young charge nurse in the recovery room of a private hospital that was forced to desegregate.  After most of the recovery room staff walked out because they would not care for African-American patients, Mrs. Burchett came to find several patients left on stretchers in a hallway.  She famously said, “We are going to take care of all people,” and proceeded to run and staff the recovery 24/7 for several weeks with the help of single aid.

A strong faith compelled Mrs. Burchett to also be a steadfast member of Faith Presbyterian church in Morehead where she served in every lay role for many years.

Mrs. Burchett was also a legendary cook and housekeeper.  She orchestrated countless wonderful meals for family, friends, civic organizations and her church.  She is perhaps best known for maintaining the old Horbach family cookie recipe known as Grandma Ruthie Cookies which are a coveted chocolate, chocolate-chip classic.

The Burchetts lived in Morehead until 2005 when the couple permanently relocated to Southern Shores, NC.  While enjoying retirement at the Outer Banks, the couple traveled extensively with trips around the globe.

The family will have a life celebration scheduled in the early Spring.  Memorials may be directed to the Don and Katherine Bryan Cultural Series or the Red Cross Hurricane Relief Fund.

Sympathies may be expressed via the online register at www.gallopfuneral services.com.  Gallop Funeral Services. Inc. was entrusted with arrangements.