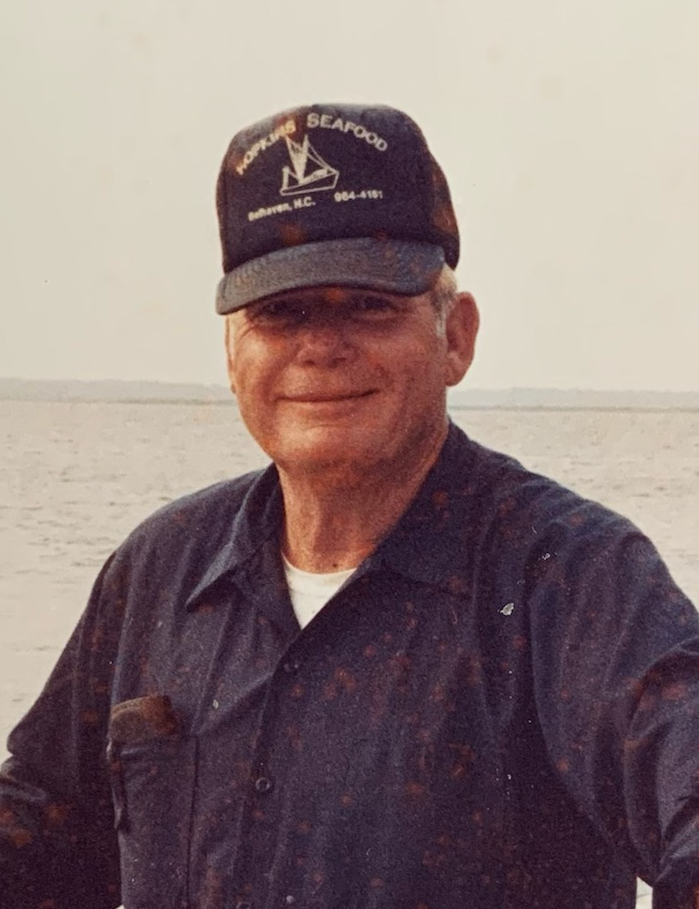 Bert Tran Forbes, 92, of Kitty Hawk, NC died peacefully Saturday, January 30, 2021 at the family home. Born in Cedar Keys, Florida, Tran- as he was best known, was the son of the late Frank Bell and Lillian Gertrude Forbes.  He was also preceded in death by his sister, Bertie Sanders and his two brothers, Frank Forbes and Cecil Forbes.

As a young man, Tran served his country honorably in the United States Army.  Following his military service, Tran embarked on a successful career with Ford Motor Company in Norfolk, VA from which he eventually retired. Even in retirement Tran kept busy and took up commercial fishing, harvesting local crabs. In recent years, he most enjoyed his Gun Smoke episodes, fishing and spending time with his grandchildren.

Tran’s graveside funeral service will be held at Waterlily Cemetery in Coinjock, NC Wednesday, February 3, 2021 at 11:00 a.m. Pastor Heath Jackson will officiate.  COVID 19 precautions will be enforced.  Condolences to the family may be expressed via the online register at www.gallopfuneralservices.com.