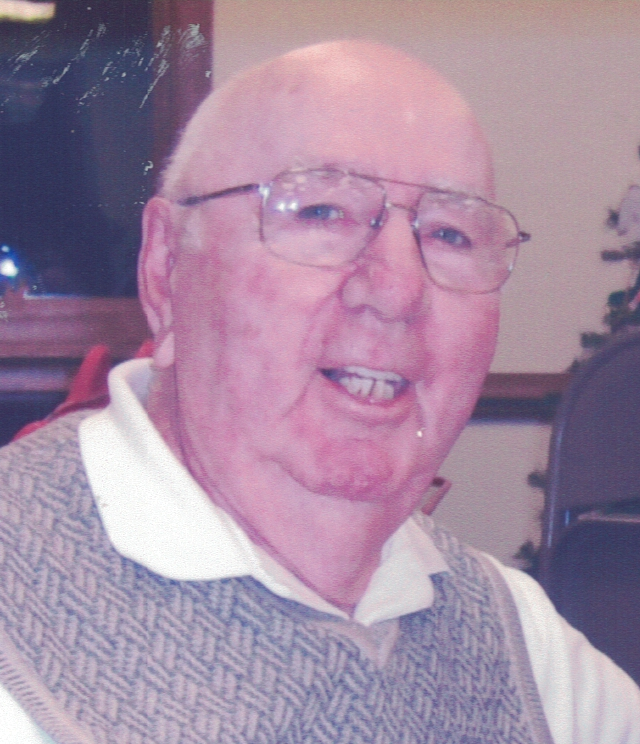 Grandy – Aubrey Davis Dowdy, Sr., 93, of Grandy NC, passed away peacefully on April 25, 2019 at his home surrounded by his family.  He was born in Grandy on September 11, 1925, the son of the late Farmers Alliance and Carrie Haymond Dowdy.

He served in the Navy during WWII. Upon being discharged from the Navy, he returned to Grandy and pursued his love for driving a long-distance truck for 25 years.  After leaving his career as a truck driver, he went to work for dealerships in Elizabeth City.  Later, he opened his own business, Dowdy Motors in Grandy.  Of all his accomplishments, his greatest joy was taking an interest in his family’s experiences and accomplishments.

Aubrey was preceded in death by one sister and four brothers.

Funeral services will be held 3pm on Monday, April 29, 2019 at Poplar Branch Baptist Church and will be conducted by Dr. Tom Meyers and Rev. James Harrington. Friends and family may view at church one hour prior.  The family will receive friends at the home at all other times.  Interment will be held at a later date.

Contributions in his memory may be made to Poplar Branch Baptist Church, Lower Currituck Fire Department or Community Hospice.