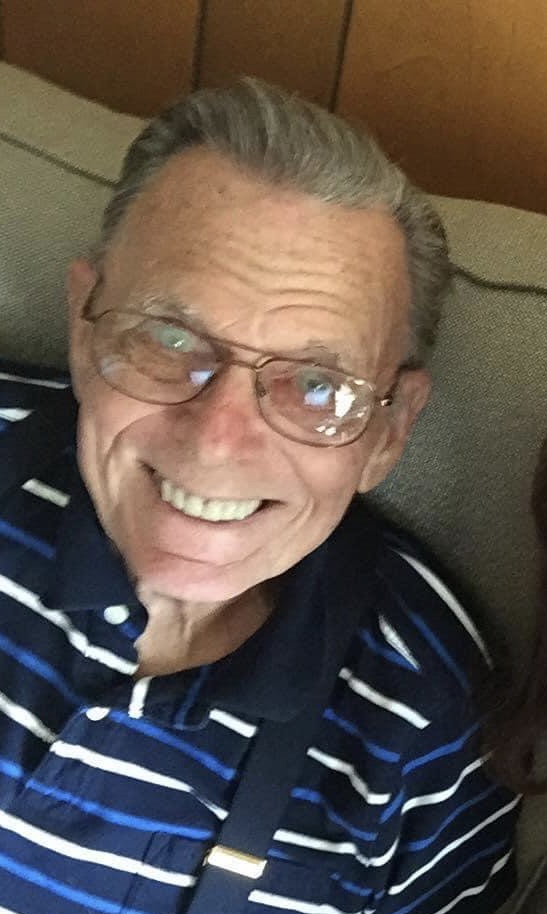 Albert T. Williams, 80, went home to his Lord and Savior on August 28, 2020 in Barco NC. Albert was born on September 7, 1939 in Goshen, NY to Anne Lyons Williams and Albert Williams. He attended, Our Lady of Perpetual Help School in Brooklyn, NY.

Albert served honorably in the United States Army specializing in Nike missiles as a technician. Early in life, Albert helped run a Sunoco gas station with his father in Staten Island, NY.  Later, he worked as a mechanic in several Cadillac dealerships in New York and New Jersey working his way up to service manager. Albert eventually opened his own full service gas station called Jutland Tire and Auto in Jutland, NJ.  He was known as Mr. Al to many.  Albert enjoyed hunting and working out at the Baum Center in Kill Devil Hills, NC. He had a bold personality and loved to be around people.

In 1994 he moved from Washington, NJ to Kill Devil Hills, NC. Semi-retired, he started his own handy man business. Albert was preceded in death by his parents; a sister, Anne (Williams) Ahern and his son, Albert Williams.

He will be dearly missed by all that knew him. A celebration of Albert’s life will be held at a future time. Please express condolences to the family via the online register at www.gallopfuneralservices.com.  Gallop Funeral Services, Inc. was entrusted with arrangements.