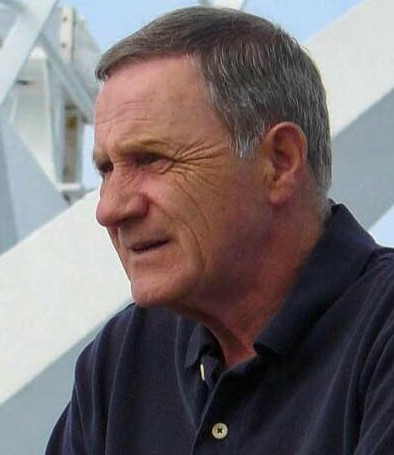 Manteo – Alan Frederick Furner, 67, of Manteo, NC was called home on June 12, 2018.  He was born in Earlville, New York on July 11, 1950 to Charles Frederick Furner and Laura Tarbell Furner. From his family, Alan learned the value of hard work, being part of a team, and the importance of family dinners.

Alan graduated Earlville High School.  He spent much of his life in Upstate NY, where he was employed as a manager at Cheseboroh Ponds.   Later, he worked for both Colgate University and SUNY Morrisville.  He relocated to Manteo, NC, to be near his grandchildren.  Alan also enjoyed working at Roanoke Island Festival Park, until he became ill.

Alan was very proud of his grandchildren.  He admired Christopher’s work ethic and academic achievements.  Joseph inherited his sense of humor and mechanical skills. Alaina was always a bright light, smiling and bringing joy to his heart.

Alan was a good husband, father and an exceptional grandfather. He made friends easily and got along with everyone.  Alan will be remembered for his sense of humor, a strong work ethic, and his patience.

No memorial service has been planned at this time. In lieu of flowers, donations may be made to Dare County Hospice 109 Exeter St, Manteo, NC 27954.